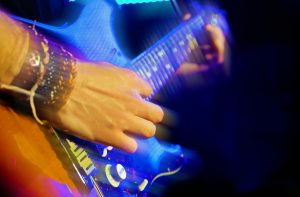 Watching DVD’s of serialized TV shows is a superior experience to watching them in their original weekly broadcast format. Watching the episodes one after another helps the viewer become more engaged in the plot, and become more sympathetic to the characters. Best of all no waiting on a cliffhanger, you can immediately find out what…

Top 5 Debut Albums/CD’s of All Time   There have been some auspicious debuts in Rock and Roll. These have to rank near the very top. Not necessarily my favorite records of all time. These are not desert island discs -at least for me. All have been highly influential and feature great songwriting. The main…

From “Somewhere over the Rainbow” on Hollywood learned that the right song at the right time can take a film places images and dialog could not do on its own. Try not to think about bicycles when you hear “Raindrops Keep Falling on My Head”.  It’s impossible if you saw Butch Cassidy and the Sundance…