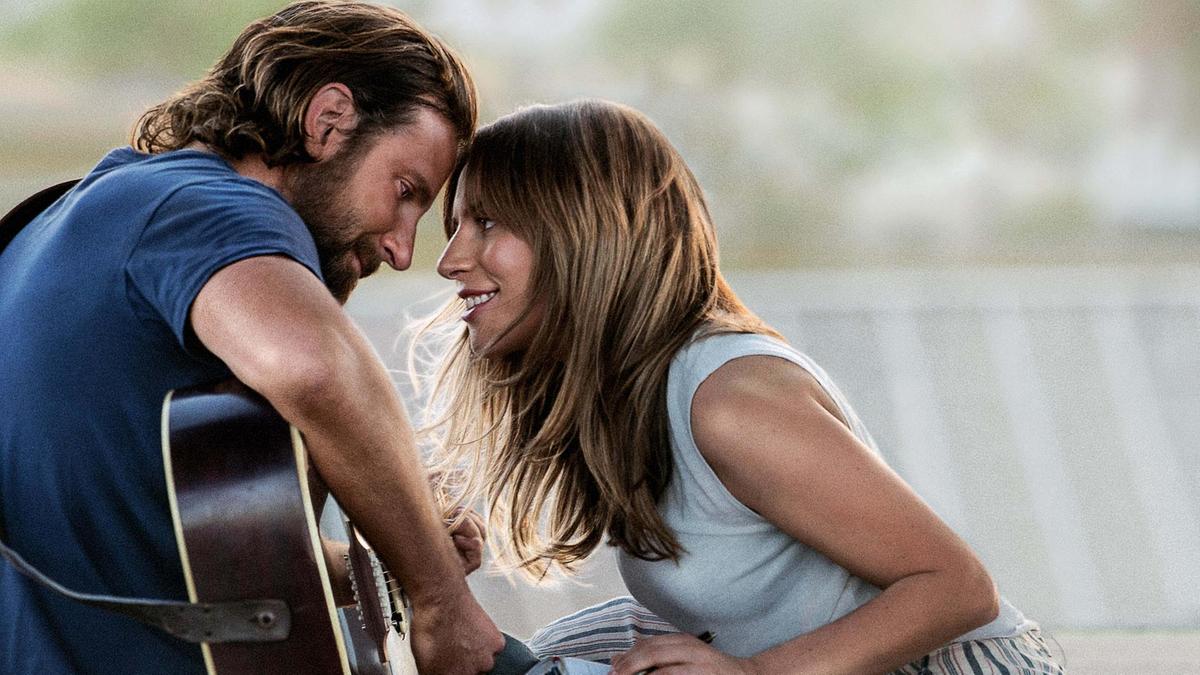 The movie’s spell that is cast thanks to this switcheroo, begins with the very first scene when Cooper starts singing, and sounds, like a singer. I mean, OMG, not only is Cooper good-looking and charming in a non-egotistical everyman way, but he can really sing!

The chemistry is undeniable. The songs are strong. The duets, are plausible and done with emotion.